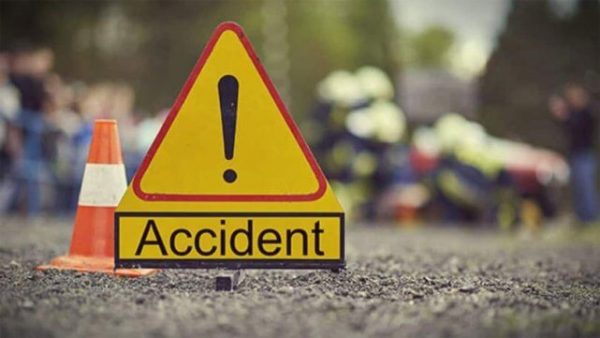 RUKUNGIRI- The Police in Rukungiri district are investigating instances under which a motor accident claimed the life of a 24 year old man. IP Elly Maate the Kigezi Region Police spokesperson identified the deceased as Byamukama Ivan, a resident of Ibumba cell, Rubanga parish in Buyanja Sub County, Rukungiri district.

According to Maate, Byamukama met his death on Tuesday at about 3:24pm at Kiborogota village along Rukungiri-Ntungamo road. He adds that Byamukama died after motor vehicle reg no UAM 693C super custom driven by one Mwesigwa Rick 25, a resident of Kabere cell, Kishuro parish, Birere Sub County in Isingiro district passed over him.

The vehicle was from Ntungamo side heading towards Rukungiri side while the unknown motor cyclist was from the opposite side and when he tried to cross from left to the right side of the road.

The driver, according to Maate, is in custody and the motor vehicle was impounded pending IOV inspection. Efforts are under way to arrest the motorcyclist.

“Marriage is an institution, embrace it” couples advised