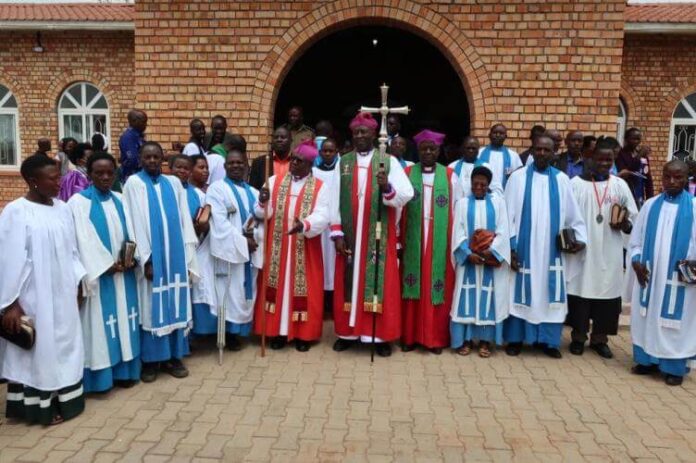 NEWS- The Archbishop of the Church of Uganda The Most Rev Stephen Samuel Kaziimba Mugalu has hailed the Compassion International for the work they are doing in the upbringing the disadvantaged children.

The Archbishop noted that he was extremely grateful to Compassion International and other organizations that are supporting children to go to school.

The Archbishop who later led a Holy Communion service at the Church asked the benefiting children to remain focused and get disciplined and be mindful of the Christian values in order to become responsible people in future.

The Archbishop later traveled to Rakai Archdeaconry where he was received in by the Archdeacon Rev Canon Nkambo Mugerwa and later held a meeting with Apollo Sansa Kabumbuli the Kamuswaga (Chief) of Kooki County. 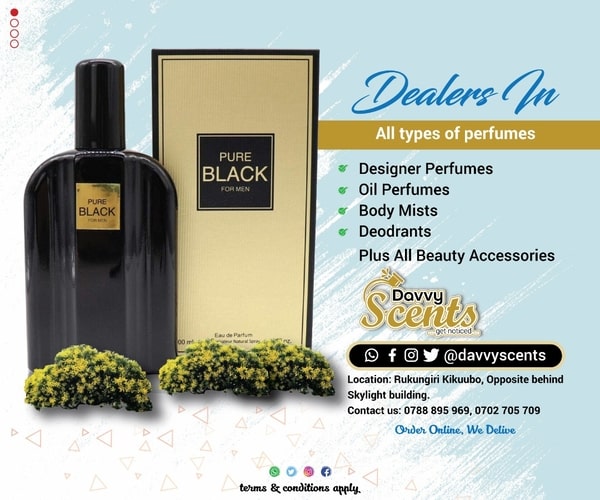 Kabale beekeepers want gov’t to support them with beehives & protective...