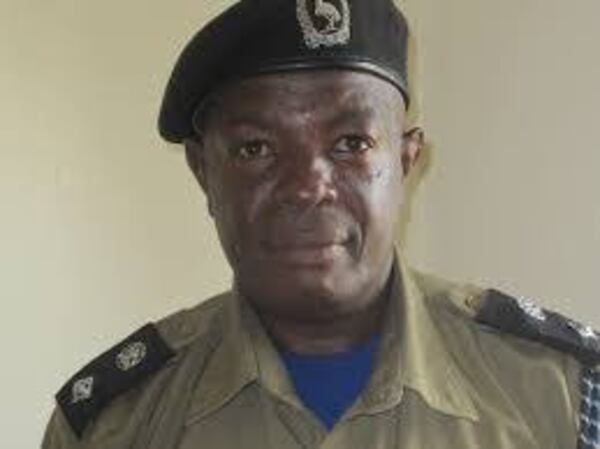 BUSHENYI – The Police in Bushenyi district are hunting for yet to be identified person(s) who broke and stole SACCO’s essential documents and hard cash.

The Greater Bushenyi Police Spokesperson SP Martial Tumusiime confirmed to our reporter that thieves broke into Bumbaire SACCO and took off with Ugx 390,000= that was left in drawer plus a smartphone and other crucial bank documents.

The incident happened in the wee hours of 21st November 2022 (early Monday).

Our reporter got information that Police visited the scene and arrested two security guards who were on duty to help in investigations.